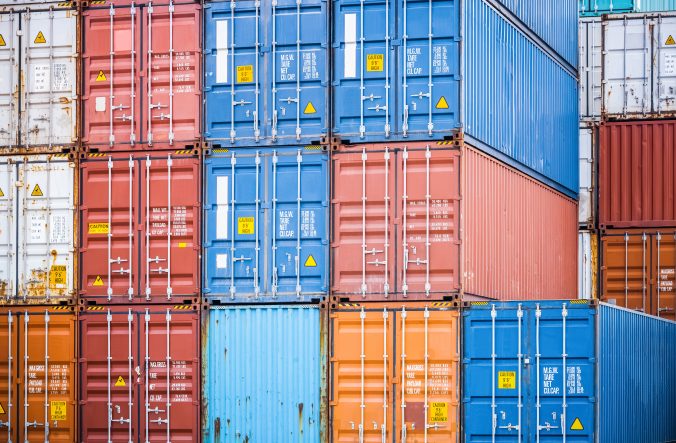 The UK government published its plans for a new import tariff regime following the end of the Brexit transition period.

Following its departure from the EU, the UK has the ability to set its own rules and charges.

The scheme includes the abolition of tariffs on imports worth over £30 billion, although economists say the impact on the cost of living will be small.

Some tariffs will be maintained on imported items such as beef and cars to protect British producers. Other items will have tariffs simplified, and expressed in pounds instead of euros.

‘The new tariff scheme will provide businesses with much-needed clarity on post-Brexit trade. Simplifying the system, scrapping tariffs under 2%, reducing duties on sustainable products are all things firms can work with.

‘Sticking closely to many existing tariff levels will give other countries incentive to agree trade deals with the UK.

‘However, businesses will need time to assess the detail, and ensuring there’s a system in place to address issues as they arise will be critical. Crucially, firms’ number one priority is for the government to strike a deal with the EU and ensuring continuity of existing trade deals.’ Continue reading... 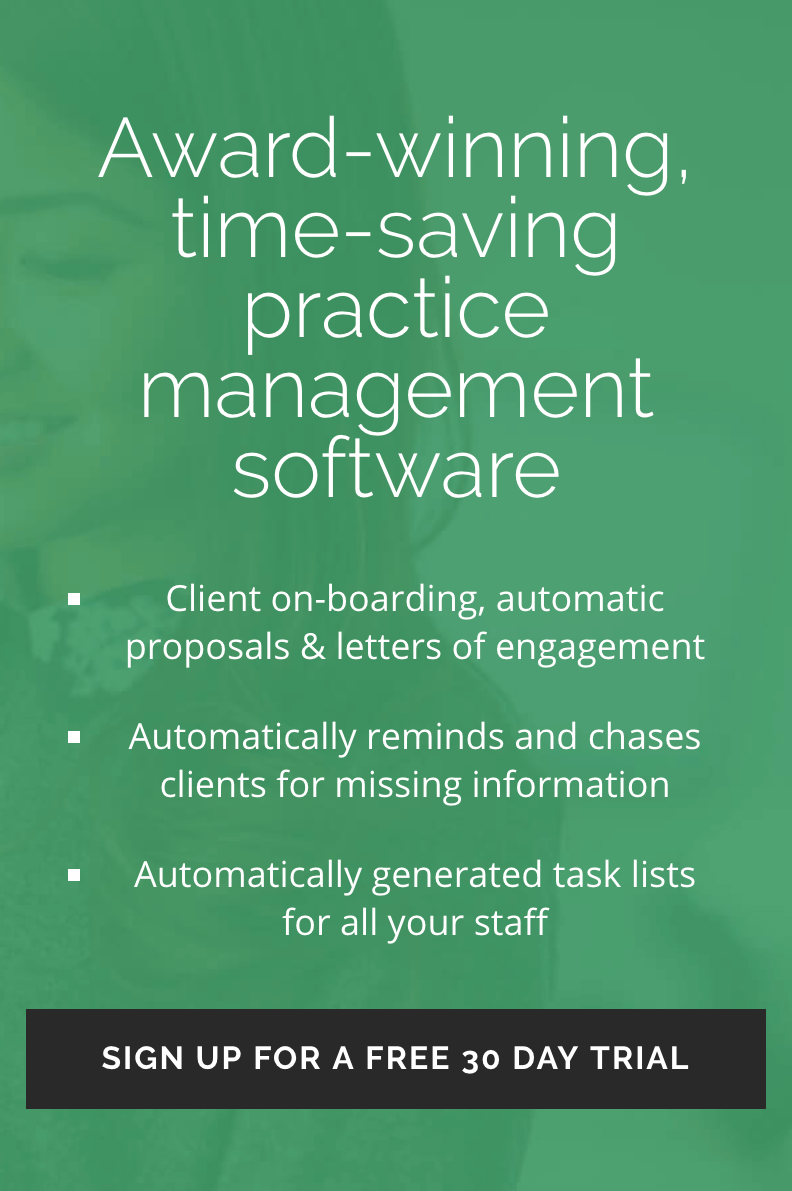